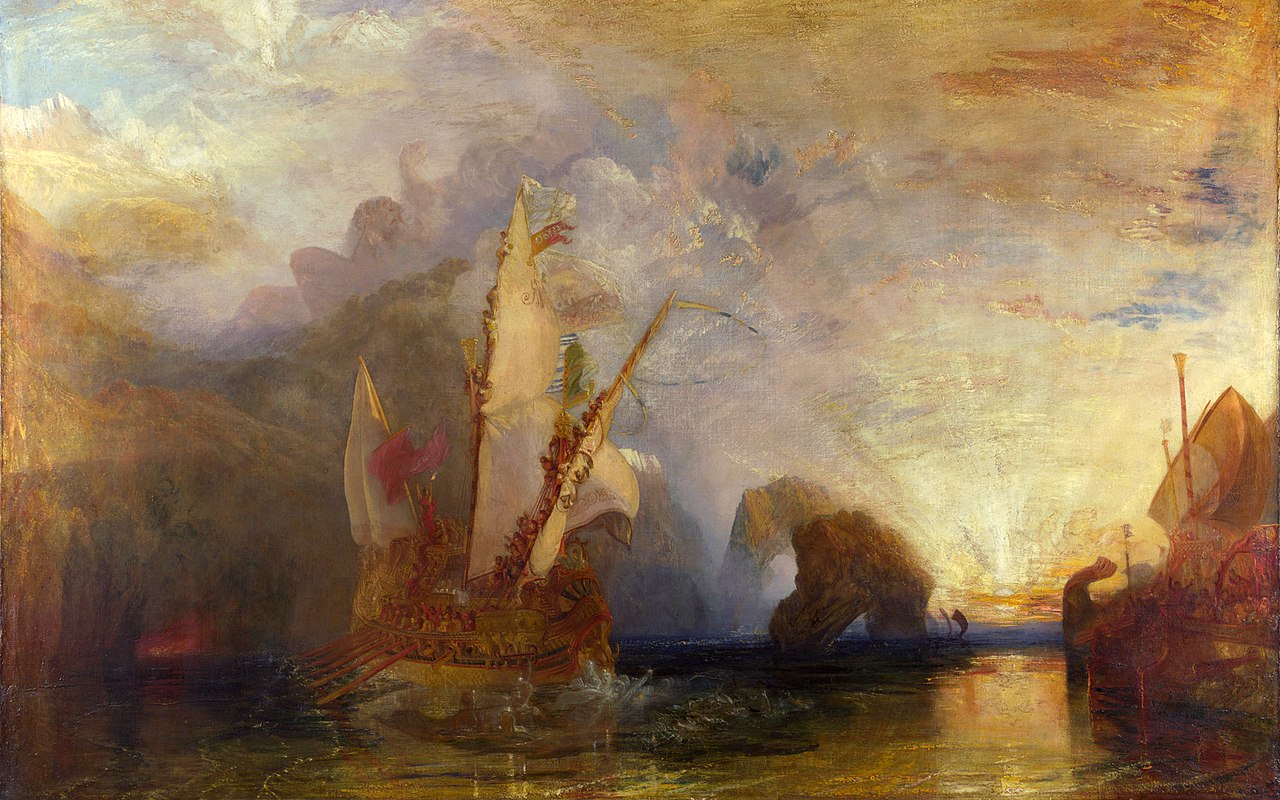 Yet another ECR (European Congress of Radiology) conference came and went, and with it, it took yet another trend in our industry, that of Artificial Intelligence (AI).

2014-2018 was the period of intense investment and publicity for medical imaging AI. IBM’s acquisition of Merge in 2015, based on the argument of enhanced AI was the catalyst and the accelerator. After that, myriads of start-ups emerged in the space, mainly thanks to Nvidia’s and Google’s very powerful algorithms and libraries, making it simple for everyone to tap into image recognition AI. Those two companies effectively democratized the technology and the market. For instance, last year, a Radiologist friend with very limited software development skills, managed to create what appears to be a very powerful medical image comparison service based on the Google AI service. He was explaining to me that the barrier to entry is not the know-how and the technology, but the primary data collection- accessing and correctly tagging thousands of medical images for training. When it comes to medical Imaging, data is gold and Radiologists are the new Midas of data.

This year, at ECR, the flaw of Medical Imaging AI, which is mainly a business model flaw, became apparent; and this is the risk of extreme commoditization, where the battle for accuracy in findings was turning rapidly into the battle for the price. Take your typical modern Radiologist. Of course, he wants to work with an AI product to assist his interpretation, as long as the claimed accuracy is good enough (and with most of them it is). But he really does not care what the brand is on the black box number crunching the data at the background, in the same way, he does not care what brand of petrol he will fill his car with (as long as the price is not expensive). When it comes to Medical Imaging AI, the 15 letters of the word commoditization are getting more prominent, and all those start-ups very soon will be swimming in their own red ocean.  It was interesting to observe that some of those AI companies recognized the problem and tried to create their own blue oceans, tried to differentiate, to diversify into other not AI related features; but I fear, in the end, it will be the survival of the one with the deepest pockets for them.

So, yet another trendy idea came and went in our industry, an industry I recognize as one of the most fastest moving and innovative in the market.

What is next? Who is the next King? And what is happening to the old King, is he dead?

I think the next trendy idea in our market, the next King in our market, will be the “Internet of Services (IoS) for Radiology”. But the old King, AI will also be here to stay and grow.

This is very close to what we, at Biotronics3D, do today. This notion is core to our vision. I would define our current model as the “Internet of Things (IoT) for Radiology”. But this is a very short-lived phase, an interim phase, as we observe that the Internet of Things (IoT) will become slowly The Internet of Services (IoS) for Radiology. Our industry is going through the same evolution as the telecommunications industry.

What is the “Internet of Services for Radiology”?

Let’s start with some definitions:

A service is a commercial transaction where one party grants temporary access to the resources of another party in order to perform a prescribed function and a related benefit. Resources may be human workforce and skills, technical systems, information, consumables, and others.

In our industry, the service definition above covers a broad range of services. It is, therefore, useful to define criteria to classify those services. The most obvious classification is perhaps based on the digital footprint of a service. How and to what degree information technologies like ours are used to instantiate a service.

Increasingly we perceive Biotronics3D as the facilitator of the Internet of Services (IoS) for Radiology.  The hosts of an imaging network of people and skills that is rapidly expanding in size and complexity where data and services are standardized, monetized and traded for the value of all.  In this Brave New World of IoS for Radiology, we will be pioneers.

I also predict that AI will play a major role in the Internet of Services for Radiology, but it will not be the main focus. At Biotronics3D we have recognized this and we have embarked on research on how AI can be used within an IoS for Radiology framework. Our Innovation Centre in Edinburgh is very busy with this research.

But the coming of the new King is not without challenges.

One challenge is to find an appropriate understanding of the term “Services for Radiology”. In order to form the Internet of Services for Radiology, services have to be described in such a way that the business dimension and the technology dimension come together.
Service providers in our industry will have to describe the business aspect of a service while at the same time services have to be described in a way that systems can automatically understand and link services.

The second challenge will be around the standardisation of services. A common understanding and a way to codify radiological protocols will be needed. For example, an MRI protocol for prostate cancer has to have the same meaning across a wider healthcare network.
I think as Biotronics3D is heavily involved in technologies and business models of IoS for radiology, we increasingly see how the future of the web-based service economy in Medical Imaging will look like.

Enterprises (like for example our customers Affidea, http://www.affidea.com)  will eventually use our technologies and the Internet to build and provide huge numbers of new kinds of services that go beyond old-fashioned teleradiology services. Services that are available on the Web separately will be combined and linked with one another resulting in aggregated value-added services.

Using web technologies, services will become more widely and easily available. Imaging Centres will open their business processes to others to form value networks which will be, in the end, a necessity for success in our very competitive markets. The Internet of Services is expected to ensure profitability and further growth of our sector.

The King is dead, long live the new King.

2 thoughts on “The AI King is dead, long live the new King.”